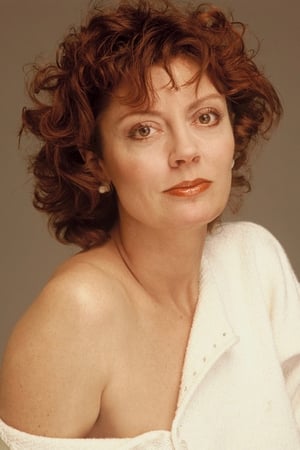 Birthday: 1946-10-04
Birthplace: New York City, New York, USA
Movie Acting Roles: 133
Tv Roles/Appearances: 47
Movie Crew Credits: 11
Tv Crew Credits: 1
Imdb Profile
Susan Abigail Sarandon (born October 4, 1946) is an American actress. She has worked in films and television since 1969, and won an Academy Award for Best Actress for her performance in the 1995 film Dead Man Walking. She had also been nominated for the award for four films before that and has received other recognition for her work. She is also noted for her social and political activism for a variety of liberal causes.